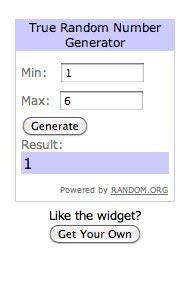 First off, the winner of the Street of Women DVD is Lauren!! Thanks to everyone for entering. Lauren, email me within a week and I will get your DVD in the mail. 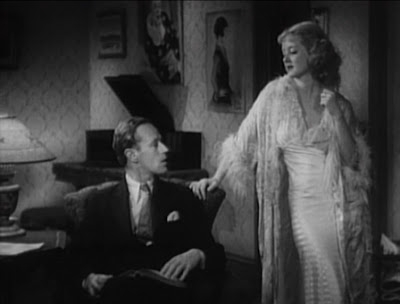 This week's film is an interesting one because I am sure many would not include this in their list of fashionable classic films. After reading my thoughts, I hope you will be able to see that it has some interesting elements present. 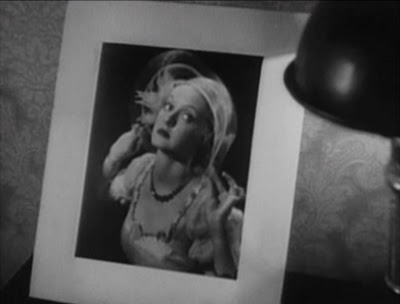 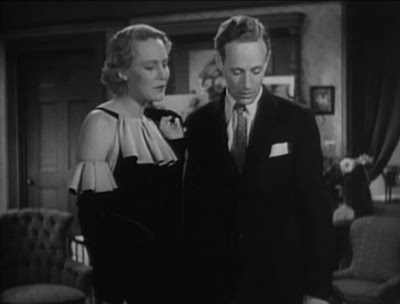 Synopsis
Bette Davis is a waitress who uses her good looks to lure in gentlemen to fund her fun. The unsuspecting Leslie Howard, a painter turned medical student, becomes enamored with Davis and starts pursuing her. By the way, Howard just so happens to have a clubbed foot, which complicates things even more. Howard ends up throwing Davis to the curb in an effort to start a new and healthy relationship with Nora. However, when Davis comes back, Howard drops everything to be with her. This trend happens yet again when Howard meets Sally. How does he handle it this time? Does he throw true love away to be with Davis? 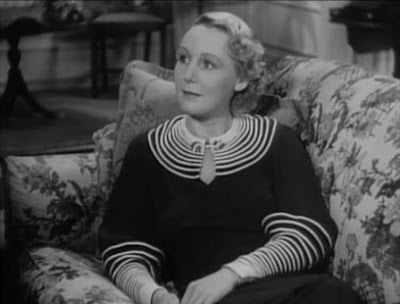 Fashion Review
I found the fashion selection in this film to be immensely interesting. I would consider this to be among one of Plunkett's earlier films, where he is still trying to get his feet wet. However, I think he did a wonderful job with this film, especially with Davis, whom I am sure had a thing or two to say about what she was and wasn't going to wear. There are three kinda of women presented in this film: the homely wifey type: Sally, the debutant social scene type: Nora, and the tramp: Mildred. Plunkett does an excellent job dressing each type in a way that conveys what type of woman they are just by looking at their clothing. If you are going to watch this purely for fashion inspiration, I would pay attention to Nora and Davis at the beginning of the film. Davis starts out fairly normal and then slowly, with each scene, morphs into a cheap looking woman.
One thing I think Davis does very well is positioning her body in a why such that it "displays" the clothing and well as herself. Of Human Bondage was base off a 1915 book in which the character of Mildred really is a prostitute. Since of the strict PCA code, the film could only slightly allude to this. {{{SPOILER}}} Mildred is also suppose to dye of syphilis rather than TB, however Davis still wanted her death to look real verse being given the "Hollywood treatment." To do this, she came up with her own make-up and some accounts say she applied her own make-up for these last few scenes. While the information is a little unclear, it is interesting to consider the fact that Davis was such a serious actress that she wanted to get dirty and look like hell in order to give a more realistic presentation. 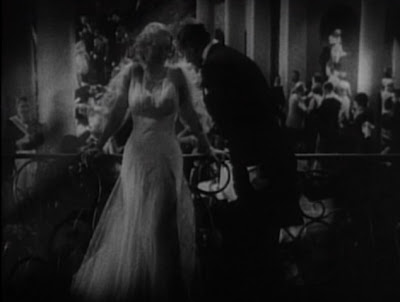 One thing I noticed about this film, in relation to fashion, is the only time Davis is "glamorous" is during the dream sequence Phillip has. Here Davis is wearing a dress that could easily be compared to the famous Letty Lynton dress that her rival Joan Crawford wore only two years earlier. I find it fascinating that during this dream, Phillip is fantasizing about his idealize version of Mildred and this "idealize" version just happens to be wearing a dress much like the Letty Lynton dress, which was hugely popular and set trends for the era. In order to be ideal, Mildred must be glamorous and to do so, she must be trendy. I think this dream has a lot going on with it and I could go on and on. :) I would love to hear your thoughts about the dream after you watch the film.
Of Human Bondage is in the public domain, so it can easily be found online streaming and there are tons of copies of it for sale (cheap I might add). If you have Netflix, it can be viewed online there.
Labels: Bette Davis, Film Fashion Friday, Leslie Howard, Of Human Bondage, Walter Plunkett

That green dress is gorgeous, love the wind shot!

Oh I definitely want to watch this on Netflix now! I'd seen the movie mentioned a few times in my classic film star biographies and had been meaning to watch it.

Thanks so much, Emily! I sent you an e-mail.

I read Of Human Bondage a few summers ago and fell in love with it, but I still haven't seen the movie. I have Netflix, so I'll be watching online (happy dance).