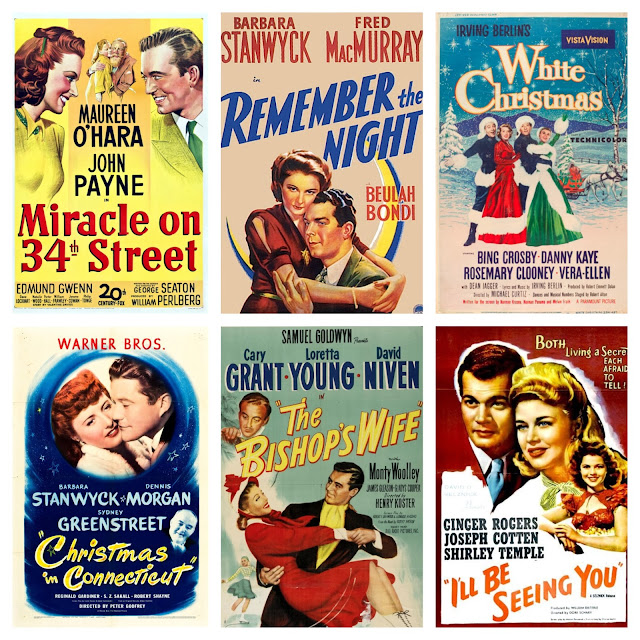 With Thanksgiving over, it's time to start getting into the holiday spirit!  One of my favorite way to get my Christmas mojo going is to watch all my favorite holiday classics.  I like to have them playing in the background while I wrap presents, decorate, package orders, and work work work!  I picked twelve of the best pre-1970s Christmas movies, many of which get televised during the month of December. 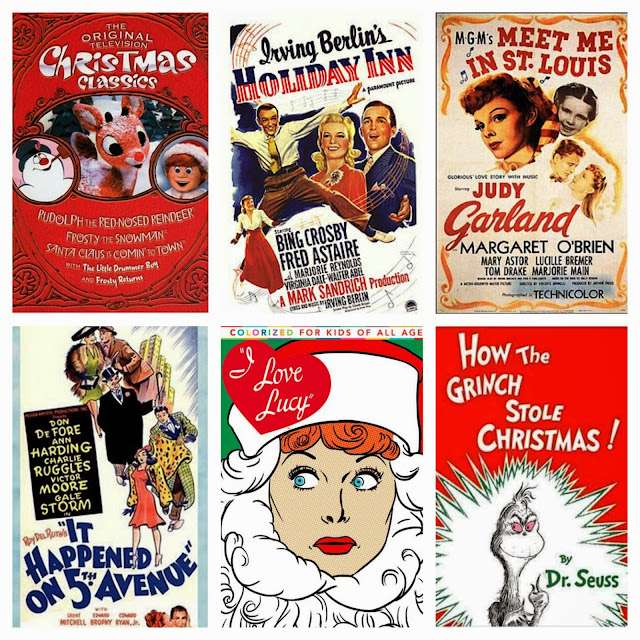 It's no surprise to me that majority of these were made during the 1940s.  Movies have always felt a responsibility to bring happiness and entertainment to viewers, especially during rough times.  It also makes sense that two of the most beloved Christmas movies for children were released in the 1960s, right after the end of the baby boom, when America had more little ones than ever before.

What are your favorite holiday movies?

Those are some great picks! I have a bunch of favorite Christmas movies. How the Grinch Stole Christmas, Charlie Brown Christmas, and Meet Me in St Louis are a few of my favorites (although I watch St Louis all year round). Every year I also watch A Christmas Carol (Alistair Sim version) and Jiminy Cricket's Christmas (which is basically a collection of Disney clips, including a very old Mickey Mouse cartoon). I've been watching those two movies on Christmas eve for as long as I can remember and I love them both dearly :)

Christmas in Connecticut is my favorite! (as well as White Christmas) I'm glad to see Remember the Night and I'll Be Seeing You made the list! They are underrated films!