With Halloween right around the corner, I am starting to think about what I can dress up as without losing my vintage appeal.  One of the ways you can stay true to your vintage look, but still look more costume-y than your everyday attire is dressing up like an iconic film character.  Here are my six picks for easy yet retro costumes inspired by films from the 1920s to the 1970s. 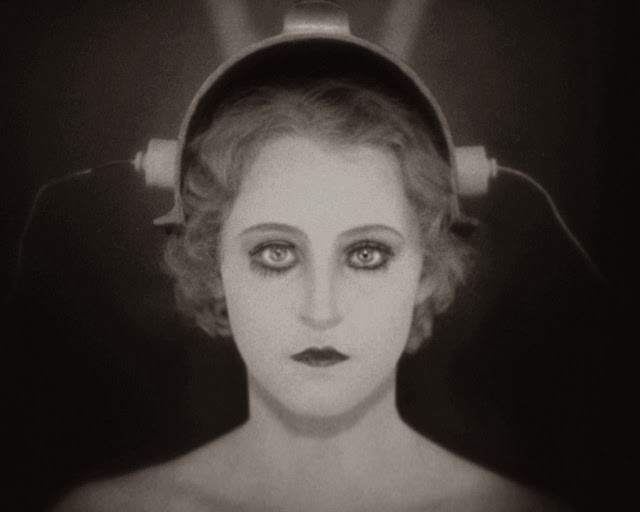 For this look, I would wear my favorite 20s frock and alter a headband to look like the contraption above. Love the 30s and have a glamorous robe?  Why not dress up as Mamie from The Public Enemy.  Just don't forget your grapefruit! 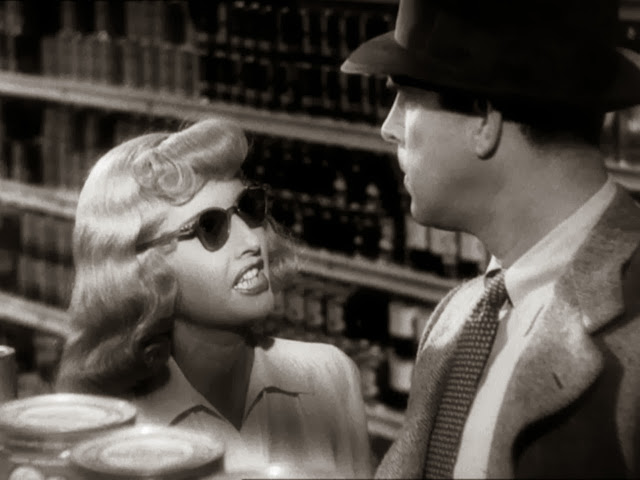 I have a soft spot for the 40s, and this classic film character would be very easy to replicate with items you probably already have laying around!  Just add a blonde wig and sunglasses and you're set! 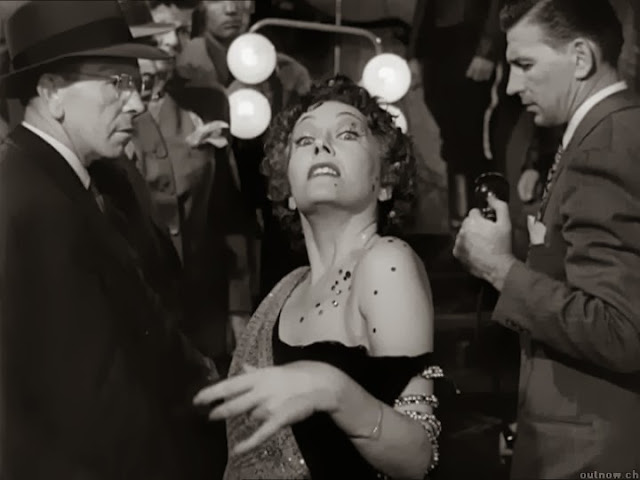 I have tons of 50s party dresses that never seem to get enough wear.  To really make yourself look like Norma, get some face lift tape to have that shocking wide eye look and don't forget to let everyone know you are ready for your close up! 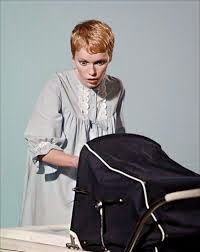 This film gets a lot of attention during Halloween, considering it's erie plot.  What will make this look complete is a butcher knife and a vintage pram (if you have one).  Plus, what would be more comfortable than romping around in a 60s nylon robe all night? 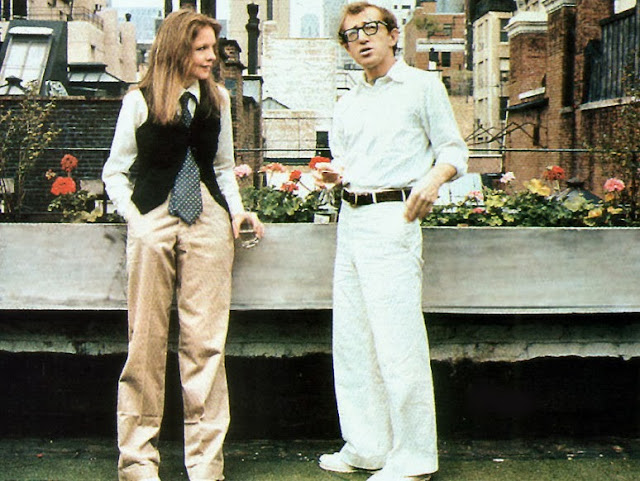 Probably the most iconic 1970s female film characters!  Borrow one of your beau's ties and sport a menswear look.  This would be an awesome couples costume!