I had the first part of this week off....no online class and no work!! So on Tuesday my brother and I hopped into the car and were on our way about an hour north of where I live to an outlet mall we have. It's about five minutes from Frankenmuth, MI. I wanted to stop in the downtown area of Frankenmuth to see if there were any antique shops and on our way there I spotted a huge one on the corner of the road. It was the only building around, as the rest of the area has farms and such. I convinced my brother to go in with me and boy was I glad!! I found some awesome stuff!! I got some more silverware for my craft projects - only 50 cents each!!! But that wasn't the biggest deal of the day (since I can usually find them for that price or even lower). Here's my big deal of the day:
Vintage Patterns!!! We were walking around the store in a little mock kitchen there was this box shoved in the 1930's stove. I wondered what was in there, so I pulled it out and there were all these vintage patterns and the box read 50 cents each. I was so excited!!!! I went through it and picked out the ones that I liked. I was even more lucky that most of them were close to my size!! Here's what I picked (sorry the pictures are blurry): 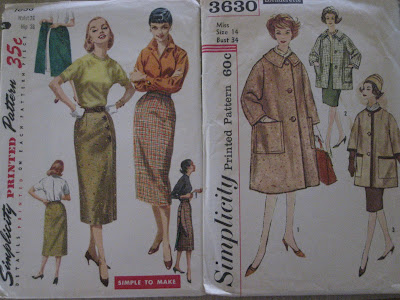 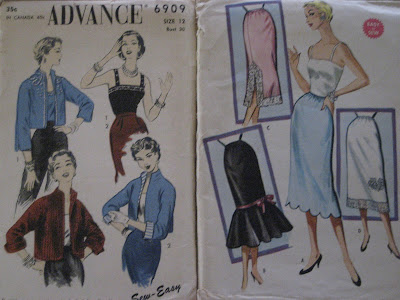 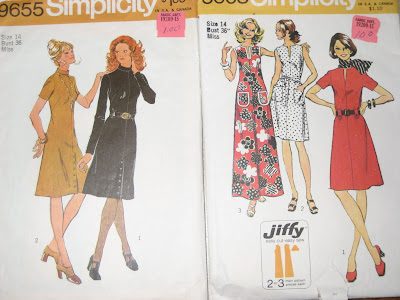 I also found a huge selection of vintage magazines, which I collect. The guy was asking a really high amount and I started to walk away. Then I spotted a box that was marked "Magazines $1.00" I was sooo excited, only till the guy told me that was wrong but he would cut me a deal and give me both for only $8.00. I was in the mood to splurge so I went for it. I don't have any POSTs in my collection yet, so it was worth it.
This one is from 1941. 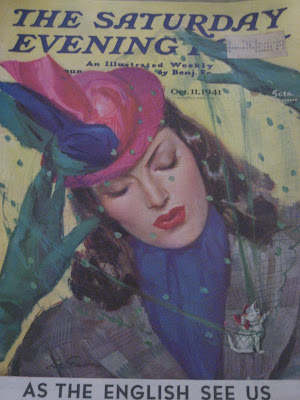 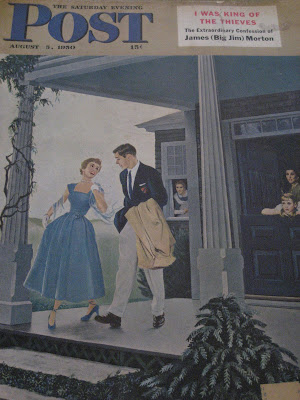 I can't believe how fast time flies by!! I am going to be leaving for vacation in a little more than a week and I have so much to get ready for!! Adam and I have a wedding to go to the day before we leave and I am planning on making my own dress. I am hoping to start on that tomorrow!! More later!!

I love the coat pattern the best...let's sew!

It calls for an end to abortions, an end to same sex marriage, and if enemies do not yield and everyone obey biblical law, all males will be killed.We reached out to Shea multiple times to ask him about this manifesto, contacting him on Facebook, calling his legislative offices in both Olympia and Spokane Valley, as well as his Spokane Valley law firm.He has not returned our calls, but his legislative aid did say our message was being passed along to Rep. Shea. He did however post a video on Facebook earlier this month.

But for others, he is a Coach Outlet Clearance Sale bloodthirsty tyrant, dictator and human rights violator. In a speech given in October, days after his political manoeuvre, Best Yeezys Sirisena said that one of Jordan Shoes For Sale Wickremesinghe Nike Air Force 1 Cheap Outlet cabinet ministers had been plotting to Coach Outlet Online kill Ray Ban Outlet him. Sirisena was a minister in the cabinet of thee then president Rajapaksa and he was MK Outlet Online also the secretary general of ruling SLFP. Cheap Michael Kors Handbags.