Tonight is a big night for Hollywood, and while the past few years red carpets haven't really impressed me, that doesn't mean there weren't some great looks over the past 85 years.  Here are six of my favorite best actress winners looks: 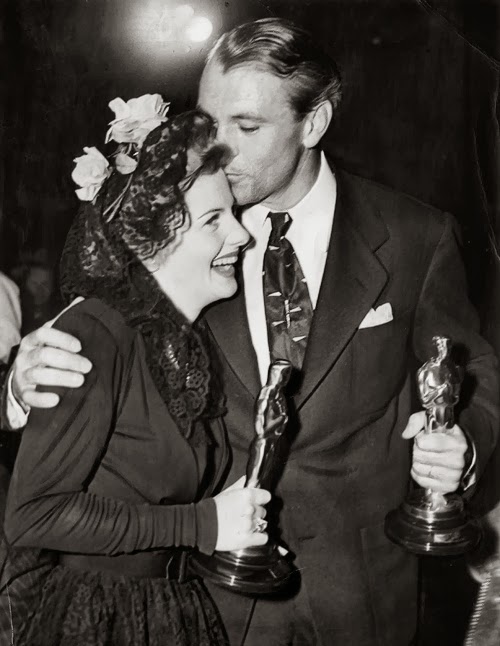 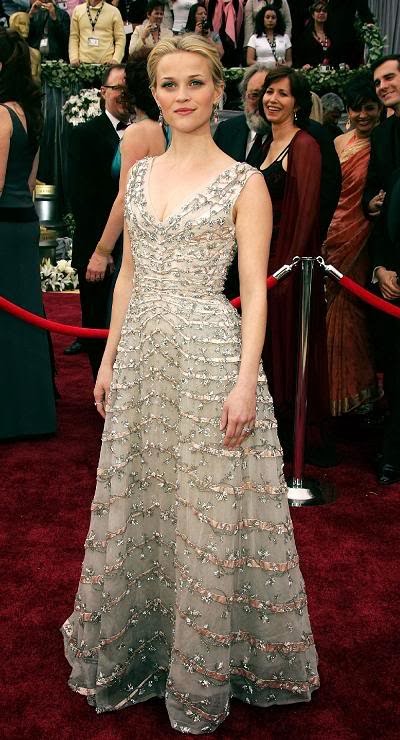 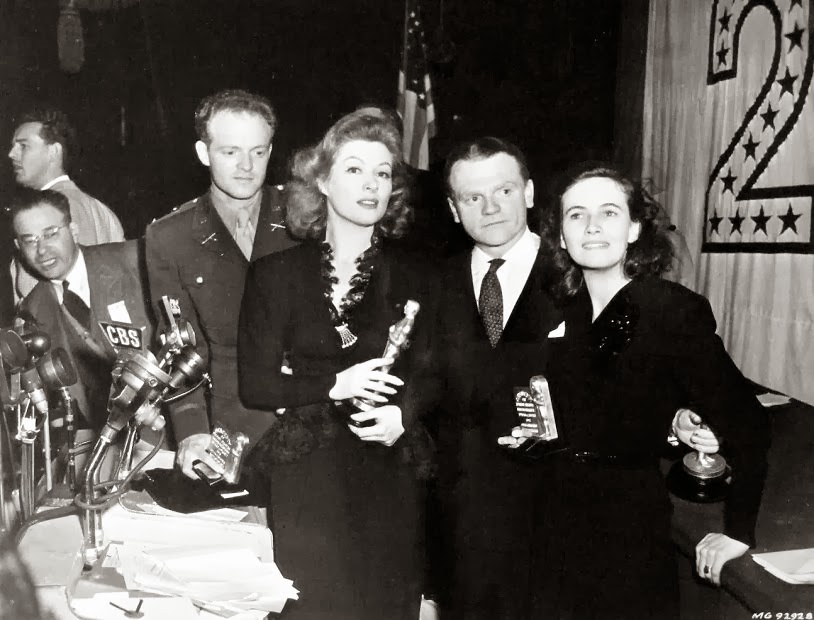 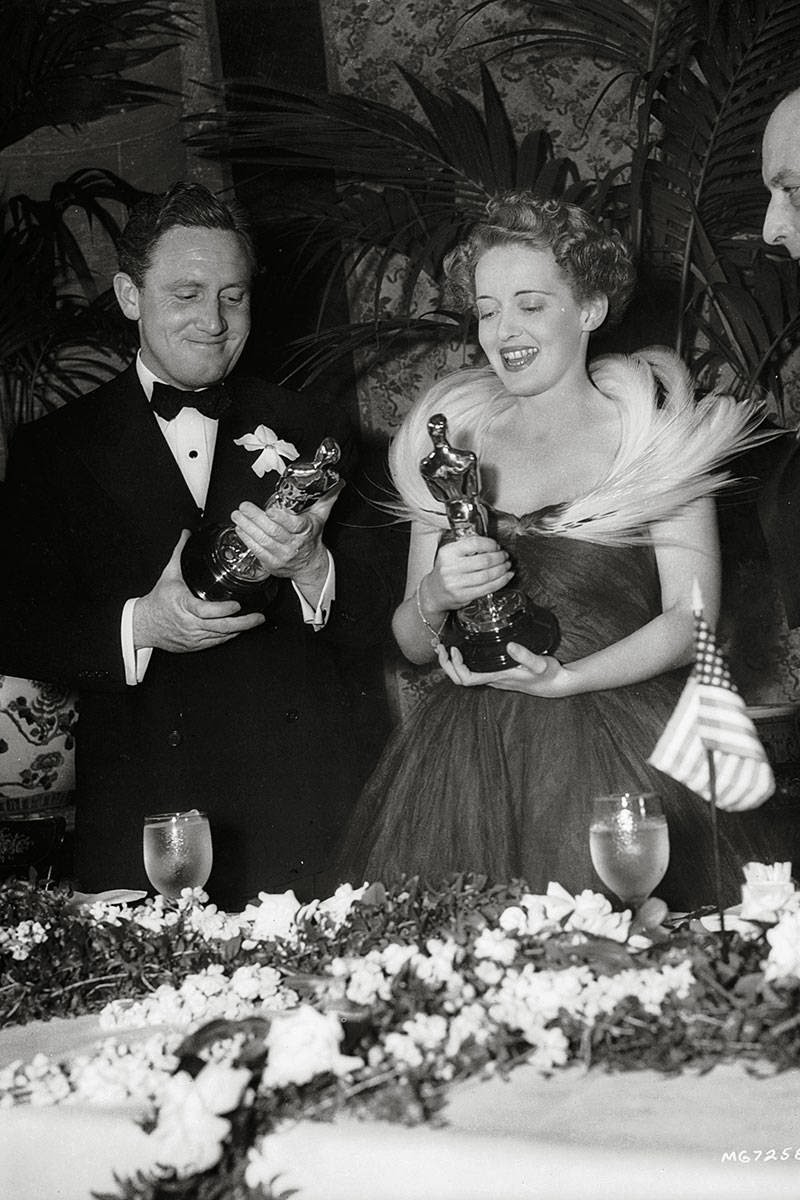 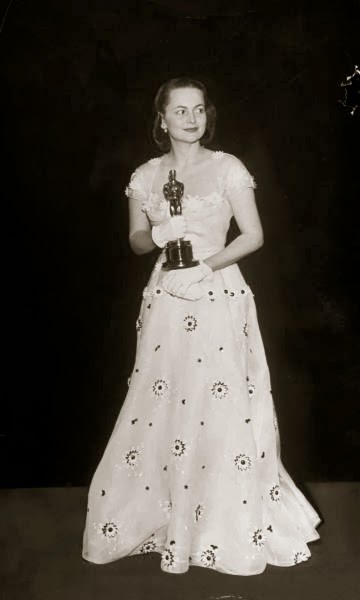 Also, if you haven't seen this illustration of all the best actress winner's dresses, I recommend checking it out!  Here's hoping tonight will supply some beautiful looks!