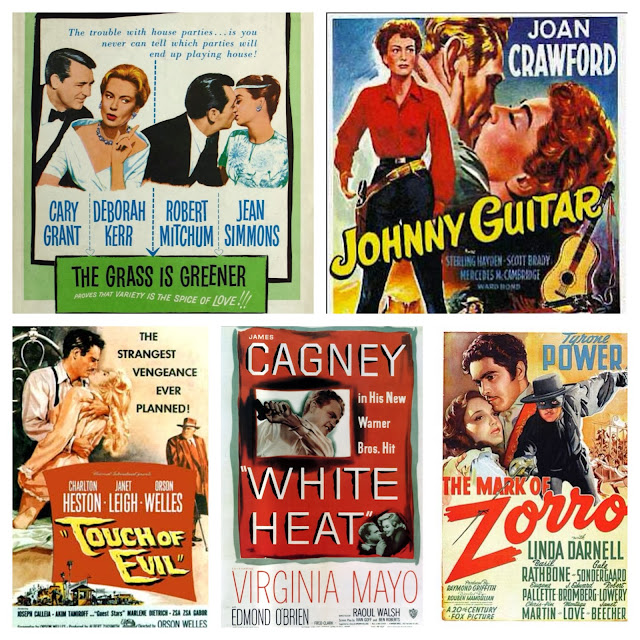 One of my goals for 2014 is to watch more classic films again.  It seems that somewhere down the line, I stopped watching mostly classic films and instead, watched a lot more things made after 1980.  For the most part, this was a great move, allowing me to catch up on some of the classics from the later half of the 21st century.  However, I have quite a Sight and Shame List building.  So, when I saw Raquel's post earlier this week, it inspired me to tackle some of that list.

This challenge is simple.  Select 10 classic films you haven't seen and watch them over the course of the year.  In no particular order, here are my selections. 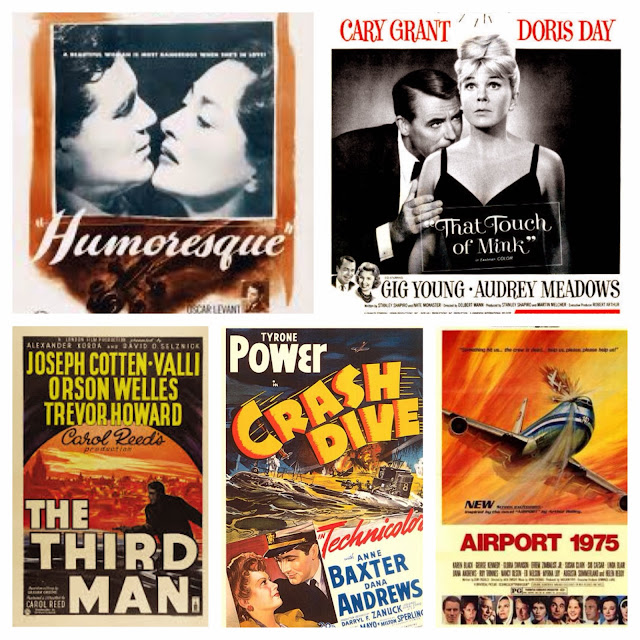 When I was deciding on films, I chose ones from my favorite actors that I haven't gotten around to watching yet and added a few classics that I totally should have seen but haven't.  I haven't seen much of Cary Grant's later career, but have always been interested in it, so I added two to the list.  I have viewed almost all of Dana Andrews' films and these two are some of the last I need to watch.  Same with Joan Crawford -- I started to work on her filmography and never finished.

I think it's really interesting to watch these stars progress though their careers, especially during the Studio System, where many stars were typecast.  I always like to see if they broke out of that once the Studio System fell apart or if they stayed with it; either because it worked for them or because other roles weren't offered to them because of their previous typecasting.

Emily - Fantastic list! Thanks for sharing and for participating. Of your list I've seen That Touch of Mink, The Third Man and White Heat. I really should have put The Grass is Greener on my list because that's one I've been meaning to see for a long time. Good luck with your project, I hope you enjoy all the movies!

I don't specifically have a list of films, but my partner has started getting me to watch a lot of Alfred Hitchcock's work, and I have the biggest crush on James Stewart - he is simply gorgeous! And Cary Grant too - Hitchcock did have a brilliant ability to choose actors. So I'm slowly working through our Hitchcock collection, and then I think I'll hunt out films featuring Grant and Stewart after that!

Im with Heather on this one, I think I will change the challenge slightly and plan to watch more Hitchcock films as its something I would do when getting round to, so with little bit of planning and effort. something cool to for a duvet day xxxx